A blitz on roaming dogs and pet owners that don't clean up their dog droppings is being launched by Moree Plains Shire Council due to the number of complaints Council is receiving about roaming dogs and poop on the footpaths around Moree.

Director of Planning and Development Angus Witherby explained there are public safety concerns with dogs that either escape or allowed to freely wander the streets. 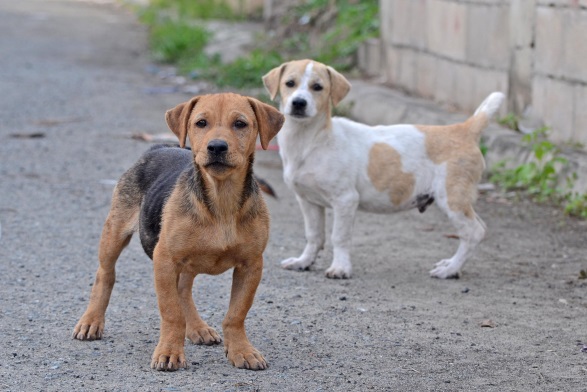 "Owning a pet gives great enjoyment and companionship but with it comes responsibility for your dog. As owners we need to care for the health and well-being of our pets and also make sure our dogs do not cause problems like barking, roaming, fighting other dogs, threatening people or leaving their droppings in public areas like nature strips or parks,” said Mr Witherby.

Council Officers will check registration details and while we will do everything to contact the owners. Sadly, we often find that even when an animal has been microchipped, if the owners haven't updated their details they are often hard to locate. Under the regulations there is only a seven day grace period before an animal is put down.

Owners that collect their wandering pets from the pound will be required to pay a penalty, pound and release fees, as well as pay for any updates to the dog's microchip and registration information. Together, these costs could well be in excess of $500.

The next step in the campaign, which will start in the Greenbah area later this year, will be to do door-to-door audits of households to check their pet registrations and microchip status. This will include a particular focus on declared dangerous dogs. Irresponsible owners could be issued with on-the-spot fines if their pets do not met the regulations of the Companion Animal Act.

The message is be a responsible pet owner – care for your dog’s health, provide a secure yard, exercise your dog on a leash, dispose of their droppings properly and ensure your dog can be returned to you by having them registered and microchipped with up to date details.